All our updates, likes and random thoughts on the online world. 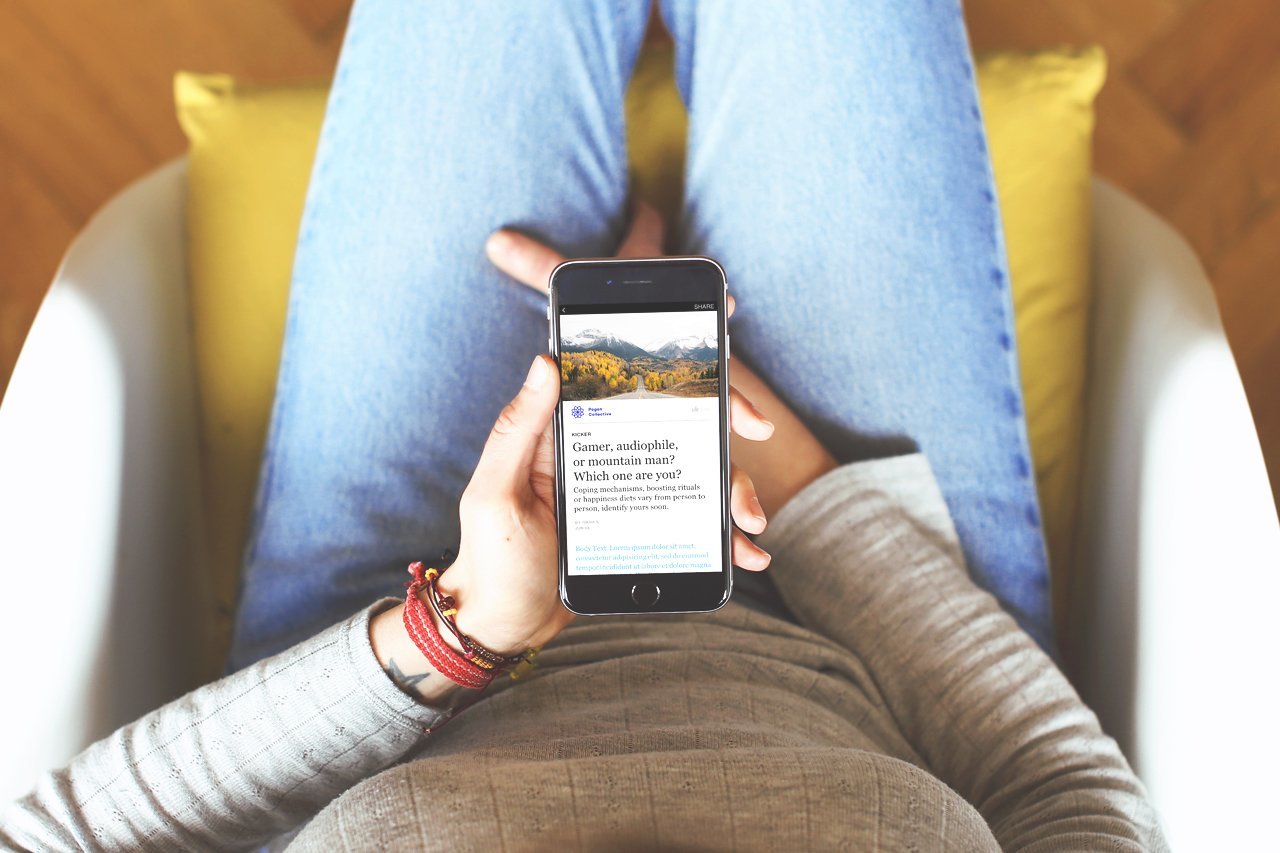 As a seasoned internet user, wouldn’t go so far as to call myself an addict (although I probably am) I’ve noticed my attention span decreasing over the years. Combine that with slow mobile loading and cluttered content, makes it super frustrating to get to the information I want. So a couple of months back, while scrolling my Facebook feed filtering out all the selfies, dogs, cats and baby pictures (no one wants to look at 700 pictures of your baby, no offence), an interesting article grabbed my attention. I think it was from the Washington Post, maybe not, doesn’t matter. When suddenly BOOM! Everything just loaded instantly. What sort of sorcery is this? Disregarding the article itself, my developer instincts kicked in so I started scrolling and tapping the images that acted as if they were cached on my phone. I must have opened this before I thought, not letting myself believe that something could load that fast on my CAT S50 ‘bulldozer’ android phone.

After literally going through every bit of information I could find about these Instant Articles I shouted “I MUST MAKE ONE!”. Reality kicked in and I realised I’m a developer, not a publishing agency, therefore had no use to make one for our website but still, that didn’t discourage me from testing it out. 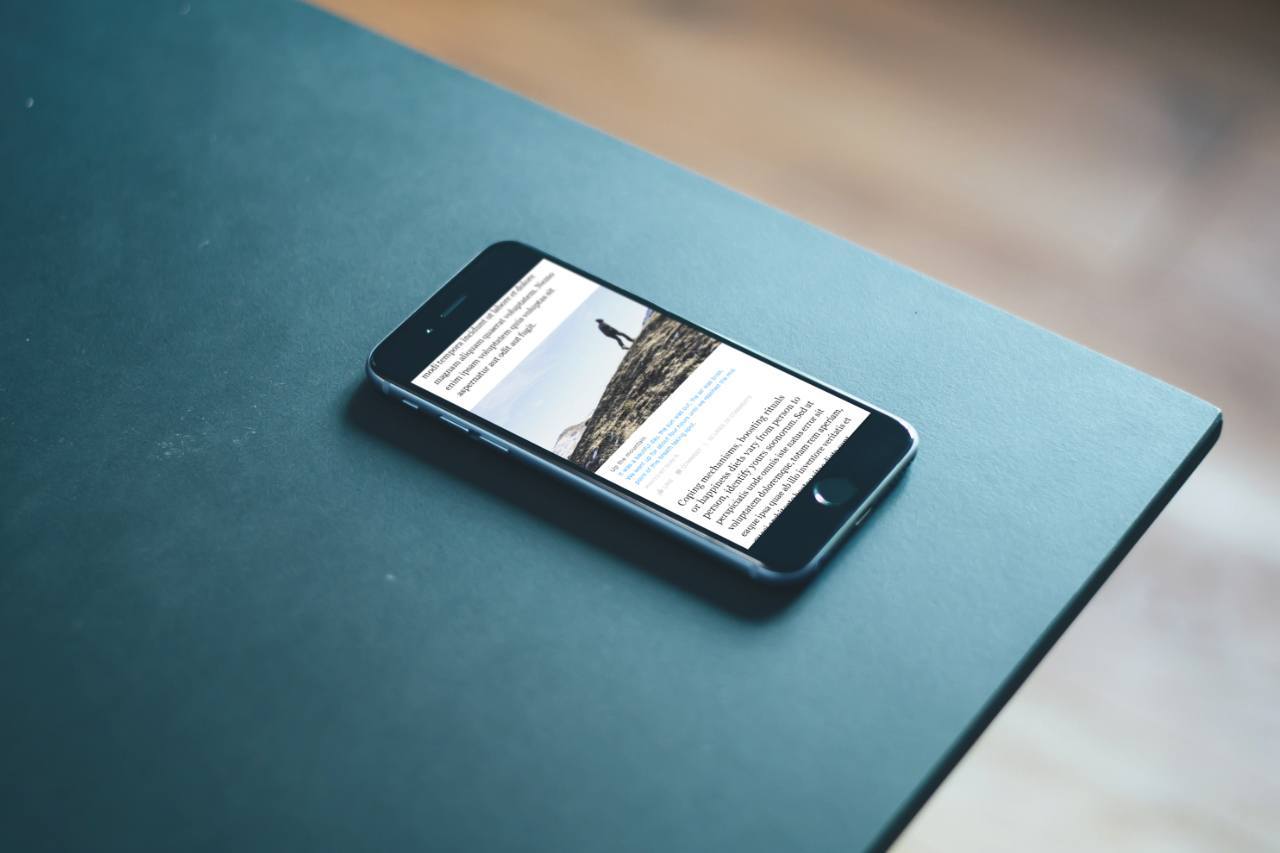 So I assumed the role of a publisher with a WordPress website and no knowledge of html5 markup. Followed the Facebook instructions and found a plugin that can convert my dummy posts automatically into Facebook approved RSS feed – Wohoo! Next I downloaded the Pages Manager app for my phone, it turns out that’s the only way to preview my instant article. Tapped to see the magic and whaaaa.. only saw a title and featured image. This can’t be right? So I opened the article on my desktop to see how the plugin transformed it and saw a bunch of errors. Aa a developer they were pretty straightforward to fix but if I’m to assume the role of a publisher I would’ve been lost. For help Facebook would have directed me to the IA format reference on how to format the articles correctly, but as soon as I opened it – HELL NO. Ain’t nobody got time for that. Also in order to play around with the style and format, you’ll need to:

To sum it up, Instant Articles are great, love them. Don’t even bother opening posts on Facebook unless there is a

beside them. However, there are a lot of features that could be improved and make it easier for publishers to get their content “Instantified”. That’s why here at Pogon Collective we’re working on a publisher friendly tool to make this process a lot easier. Stay tuned.

ps. Reborn I promise to do this for your website soon so you can worry more about your content and less about html5 markup.